In the second instalment of our attempt to escape the smoke back in our hometown, we venture north to Valemount and Prince George before swinging back home to Southern B.C.

Valemount is another town that I’ve been keen to visit. Located near Mount Robson Provincial Park, it is nestled amongst three mountain ranges (Cariboos, Monashees, and Rockies) and the source of the Columbia River is not too far away. Unfortunately, the smoke that blew into Wells Gray was to be found in Valemount and the epic views we had hoped to see, including a glimpse of Mt. Robson, were not to be. With the smoke being so thick, we had a more relaxing few days than anticipated (which I took advantage of to complete some work). There is a fairly new biking area in Valemount, which we did hit up. A little more machine-groomed and flowy than I typically like, I was not particularly “wowed” by the biking options here. However, there is a plethora of hiking nearby, such as the above noted Mt. Robson, and I realized that Valemount is a hiking destination, not one for biking. No problems, I still need to get up and catch a glimpse of the 3,654 m peak, regardless of how elusive it may be (Tidbit time: Phyllis Monday was the first woman to summit the peak in 1924!).

A tree…but not “The Big Tree”!

Up next was Prince George and, along the way, a stop at an ancient cedar forest. Well holy crap! This place took us by complete surprise: the Chun T’oh Whudujut Provincial Park may have been a simple stroll but it was breathtaking. It protects a portion of the only inland temperate rainforest in the world. A recent investment has made it accessible via a boardwalk installation, allowing those with mobility issues to also enjoy the great forest (albeit, not the full loop). The full loop is 2.3 km and you simply have to stroll, taking in the smells of the greenery and solitude that results from being in a place that is slightly off the beaten path. It was also a great break from the smoke, which had continued to thicken, as the forest dissipated all the smoke from the air.

Rolling into Prince George, we took note of the ash falling from the sky. Despite the smoky sky, we managed 2 rides (cancelling one due to the smoke blotting out the sun…) on the cross-country networks. Once again, I have no idea on the distance that we did but I will guesstimate the 10 km range. Although non-technical trails, they were quite fun, urging you to go faster and faster…until you  take a corner too fast and your front tire sinks down into the talcum-powder “dirt”, throwing you and covering you in the dust. Ouch (and oops!). No real harm done, just some scrapes, and a bit of an ego check! Luckily, a brewery exists in Prince George and those tend to fix many problems!

After Prince George, we had really hoped to bike in Williams Lake as we had been there before and remember it was amazing. But the smoke was just as heavy and our desire to put ourselves in that ash cloud was waning. A quick weather and fire smoke check showed us promise in Revelstoke and a dash over there resulted in a nearly clear sky, beckoning us out on the MacPherson network for a late afternoon/evening ride, of about 7km. Our plans to ride the classic Frisby Ridge trail the following morning were dashed as we woke to – you guessed it – incredibly smoky sky. By this point, we accepted our smoky fate and headed home, happy to have had at least seen the sky on a couple of days. Plus, new trails and new brews, which always equals a great – and successful – experience!

As for my physical capabilities, I was pleasantly surprised that I manged a pretty decent streak of multiple 10+km days of some sort of activity. Not surprisingly, the greater the elevation and ascent that is on a trail (be it hiking or biking), the greater difficulty I seem to have. But it still bodes well and – believe me – I continue to appreciate every single day I am able to get out and have my body function in accordance to general, healthy standards. Alas, that is a topic for another post! 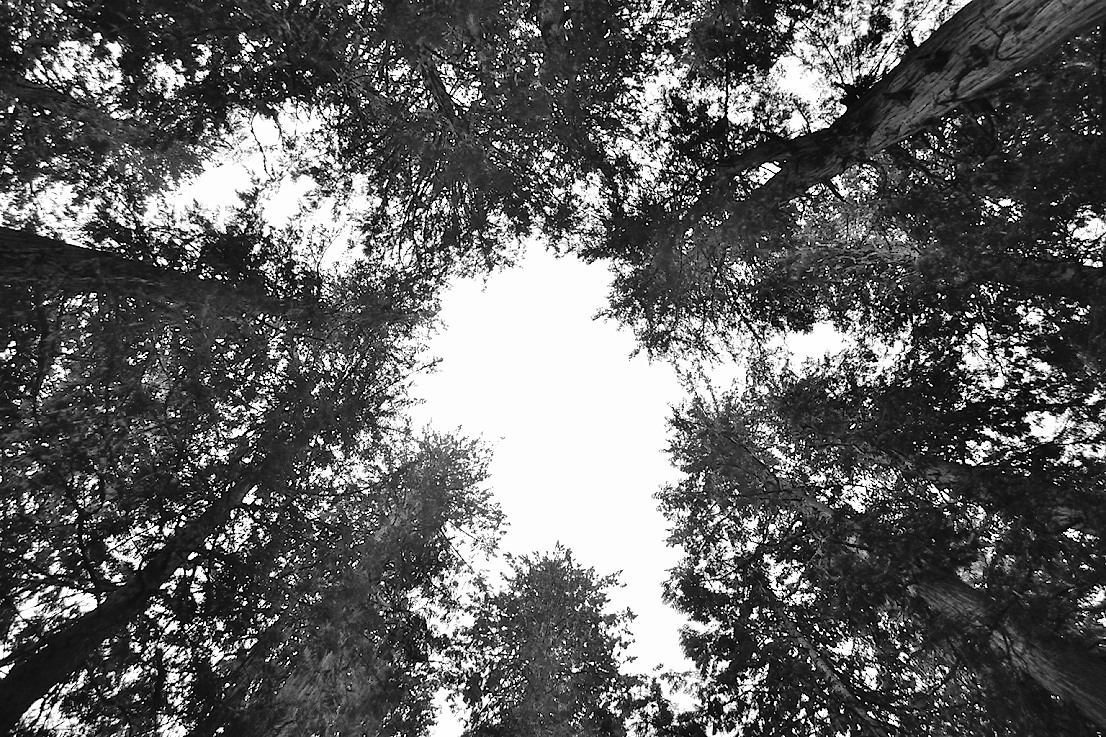