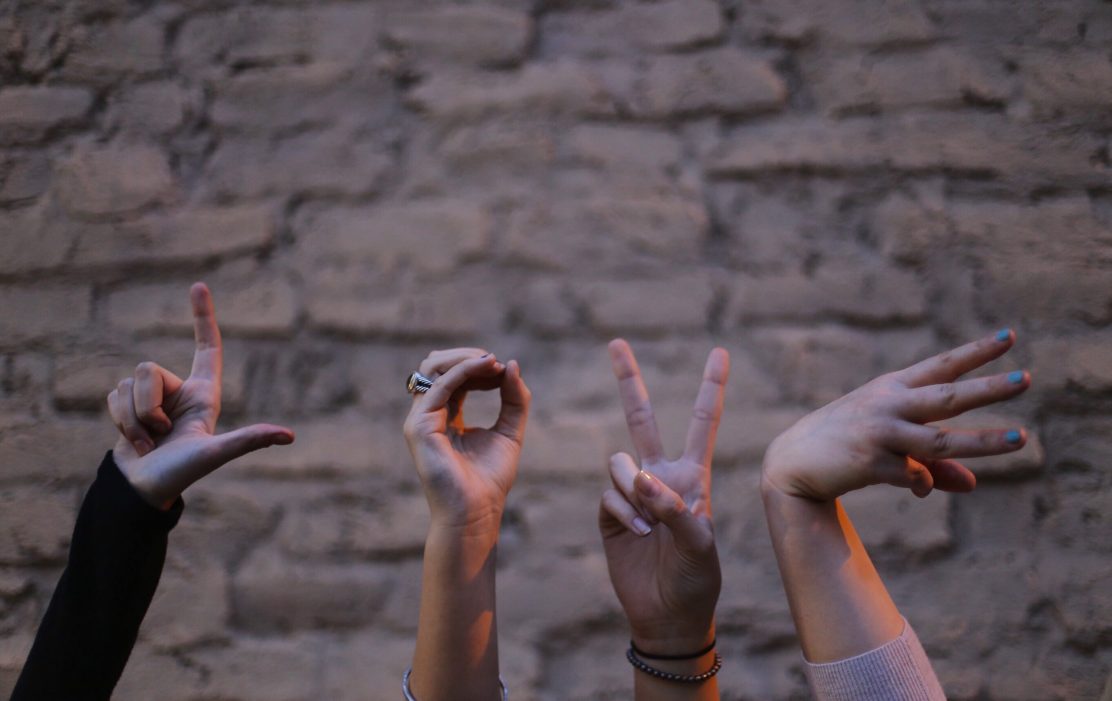 I’ve been avoiding this: it’s been overwhelming, hasn’t it? All of those Trump Executive Orders and if, or how, they will affect us in Canada. It’s much easier to ignore, assume it doesn’t matter, and look at adorable animal photos instead.

I’ve been trying to organize my thoughts but it’s proven difficult. I think that’s part of the point: creating confusion in order to minimize the ability of the public to organize. But it’s not completely working, is it? The American Civil Liberties Union has already had success in striking down the Muslim ban, millions of people took place in the Women’s March, the international community has stepped up to fill the void for abortion and sexual health funding. Kudos to (former) attorney general, Sally Yates, for being awesome. Not all hope is lost. And then the shooting in Quebec City happens.

I’ve tried my best to ensure this blog and website remains true to its original intent; that is, to inspire Canadian women to be active outdoors. It’s really easy to branch off and create a rant and I hesitate to do so. And yet, with the current political situation, it’s impossible for me not to make some comment and consider what the impacts can be (or have been). Even superficially, I recreate in the US fairly regularly. At minimum, I need to ask how thing will affect me, my friends in the US, and whether I want to spend my dollars there. On a larger scale, what’s happening south of the border does impact us in Canada. Whether it’s lax (or no) environmental standards that impact climate change and the outdoors I want us all to play in (last I checked, carbon dioxide doesn’t really pay attention to pesky things like border jurisdictions…) or having a leader that actively promotes gender discrimination (can Title IX be chopped?) or refusing to fund sexual health education (girls that play sports engage in safer sexual activities and at a later age), our neighbour’s policies will have some bearing on us.

If you can recall, during our last federal election, Harper made some very similar comments (“old stock Canadians”, anyone?) and I shudder to think what would be happening right now if he was in power. Whether you want to admit it or not, politics – your vote – plays a role in gender equity, the environment, and whether you and your daughter will have an opportunity to hike on a trail. Ignoring or refusing to acknowledge what is happening only amplifies your privilege.

We experience and receive a large portion of our media from the US. TV news, Facebook, magazines…we have a lot of influence coming out of the US. It scares me what young women are being exposed to. It’s a normalization process. Do you really believe that American politics and news outlets don’t have an affect on you? Even Conservative leadership candidate, Michael Chong, tweeted the following regarding the recent tragedy: “This mosque attack is no accident: It’s a direct result of demagogues and wannabe demagogues playing to fears and prejudices.”

Women, the outdoors, Canada and the US…it’s all interconnected. It is very likely that we all will be inundated with comments and news feeds full of policy changes or comments from a leader of a powerful nation stating that women can be used as objects, that women are incapable of making their own decisions on their bodies, that they are not worthy of having lofty goals and dreams…and for my LGBTQ and non-white female friends, know my heart goes out to you and the additional barriers you face.

I have no immediate solutions. Trudeau is meeting with Trump soon and I suppose we have to wait and see on how that meeting goes. The best thing you can do right now (aside from financially supporting organizations; such as Planned Parenthood and the ACLU), is to educate yourself, ask questions, and ensure you’re not reading/retweeting #AlternativeFacts. 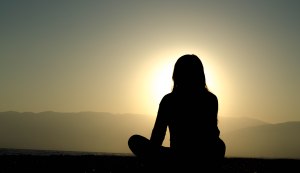 Oh…and maybe get outside for a walk to clear your mind and reduce your stress!