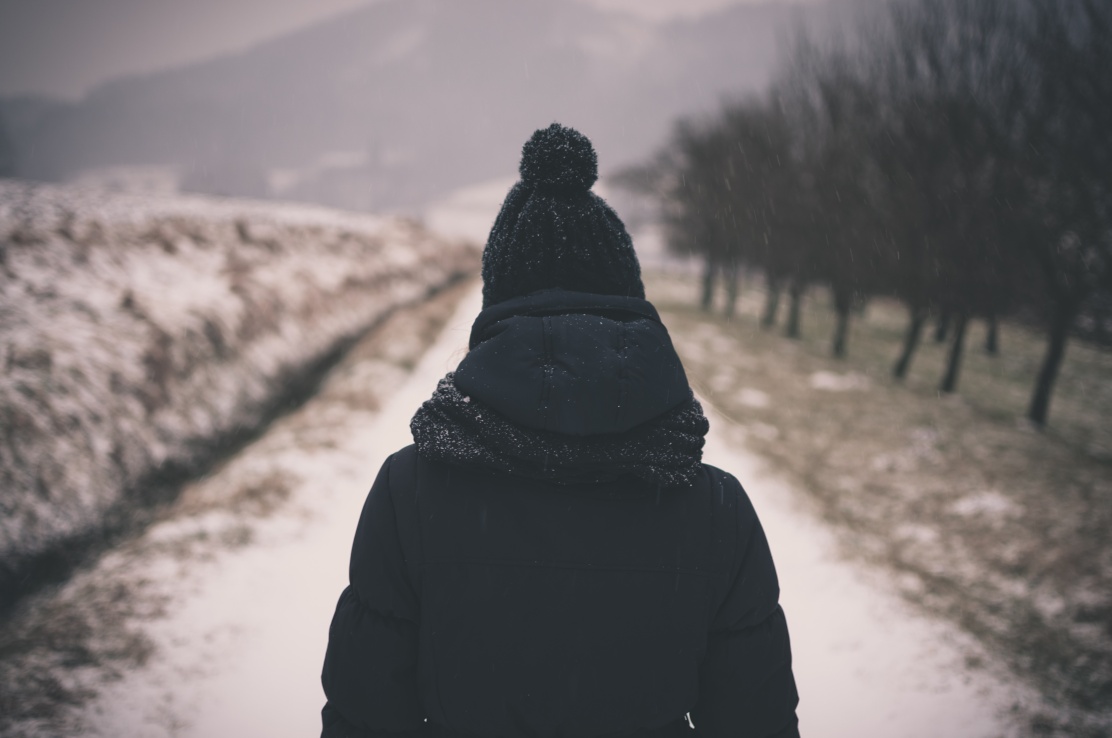 I’ve never been a big fan of the New Year resolutions. I do understand why so many people are. It’s just not my thing. I don’t think you need to wait until January 1st to start a new habit. And I don’t think you should put so much pressure on yourself and force yourself, ultimately ending up miserable and feeling like a failure, by January 17th. There’s a reason so many resolutions fail so let’s just not, ok?

Let’s, instead, shift that idea just  a little bit. Let’s talk about a mini habit: a simple tweak that you can make every day – with no pressure – but can have great impacts. We’ve had a cold snap down here in Southern BC and, let me tell you, I’ve been WHINING. And there’s another cold snap coming up later this week! Not cool (ha! like that pun?!), but I know how important getting outside is, in spite of the cold.

Let’s face it, January is a tough month. It’s cold. Dark. You’re “crashing” down off the holiday and vacation high. Blerg, let’s just get it over with. So how can we make a little tweak in our daily routines that can have a huge impact on us? 15 minutes, that’s what.

An extra 15 minute walk, I’m not asking you for much. Just before work, as you get to work, during lunch, on a break, after school/work, after dinner, to get groceries. 15 minutes. And you can handle the weather, whatever it is, for 15 minutes. You can make it your own “zen” time or make it a family habit. Every day, just an extra 15 minute walk. Turn off the TV, skip that one article.

15 minutes. Add it to your day. I’m going to head out right now: who’s joining me?